My 2002 Keystone trailer has a manual landing gear and like others I went to a cordless drill to power it up. I tried a 12V drill on my stabilizers and it wouldn't budge them so I went to buy an 18V and while at Lowe's I saw a 24V Kobalt drill with 650 lbs of torque and it powers the stabilizers and runs the landing gear with ease you just have to watch for the sudden stop at the end it is a wrist breaker, a good fix for only $99, it's quite a bit cheaper than an electric motor and wiring. 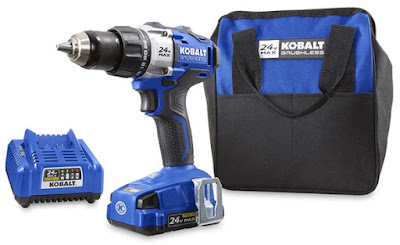